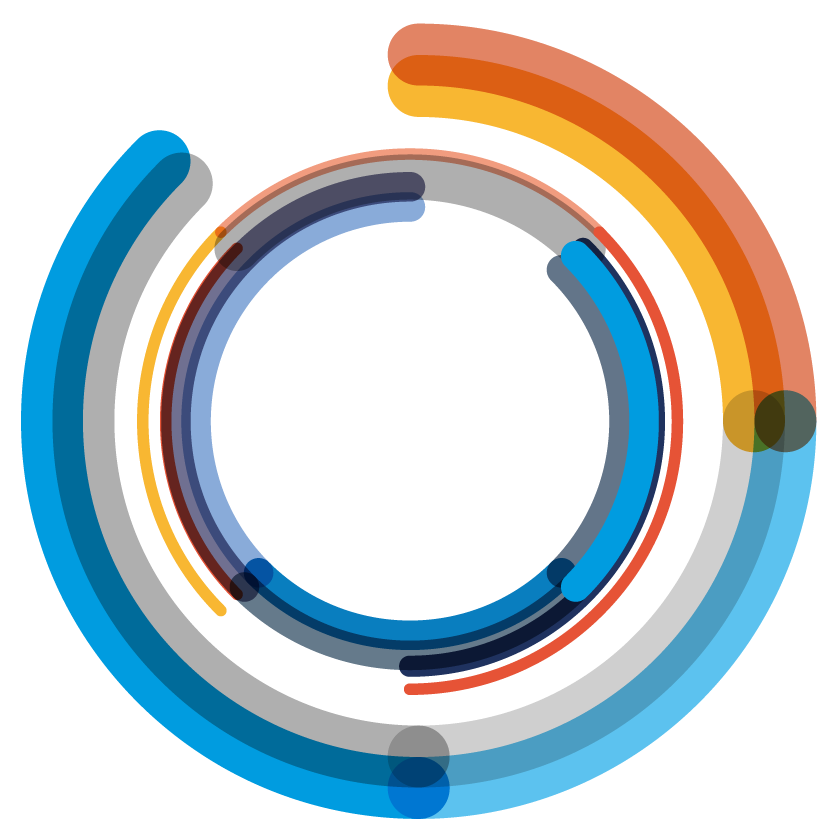 Dr. Michael Gervais and Coach Pete Carroll founded Compete to Create to give people the tools to reveal and engineer themselves to be their very best every day — at work, at home, with colleagues, with family and friends and in society. The decision to live a life with meaning and purpose, while also striving to be your best, requires training not only around your personal craft, but increasingly around your mind. The skills we teach and coach you up on are grounded in the science and art of high performance psychology.Our processes are taught through in-person events, seminars and an online course. The online course is now available for individuals as well as teams and features video-based learning, community engagement, 1:1 feedback from and Olympian mindset coach, habit tracking, and more. Our engagements are designed to enhance your ability to live in the present moment more often. 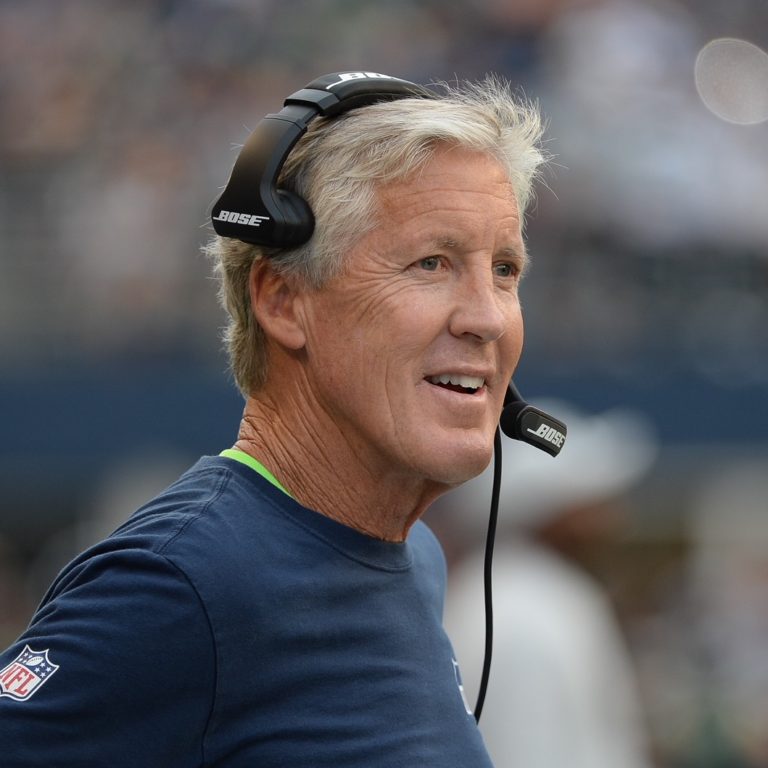 Pete Carroll, co-founder of Compete to Create, executive VP of football operations and head coach of the Seattle Seahawks, coach Carroll’s life passion is to build organizational cultures that support and help people be the best they can be. Carroll has developed a philosophy and approach for creating and sustaining a successful high-performance culture. His framework and processes are shared through Compete to Create in an effort to give top business leaders insights and knowledge into how they can enhance their cultures and unlock the potential of their teams.

Co-founder of Compete to Create, licensed psychologist and industry visionary, Dr. Gervais focuses most of his time on people at the “top of their game,” from the NFL’s Seattle Seahawks and NBA players, to Olympians, military personnel and corporate leaders. Spending years in the trenches of high-stakes circumstances, Gervais has developed clarity for the tools that allow people to “thrive under pressure.” Gervais is a published, peer-reviewed author and a nationally recognized speaker on issues related to high performance for those who excel on the largest stages in the world. 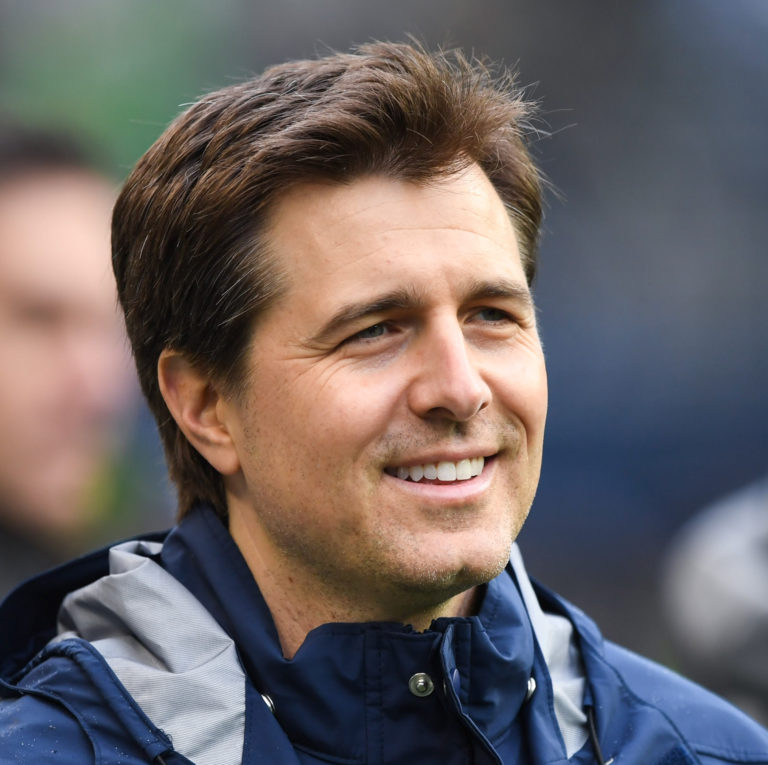 Empower and educate the next generation of leaders through mindset training and personal development. 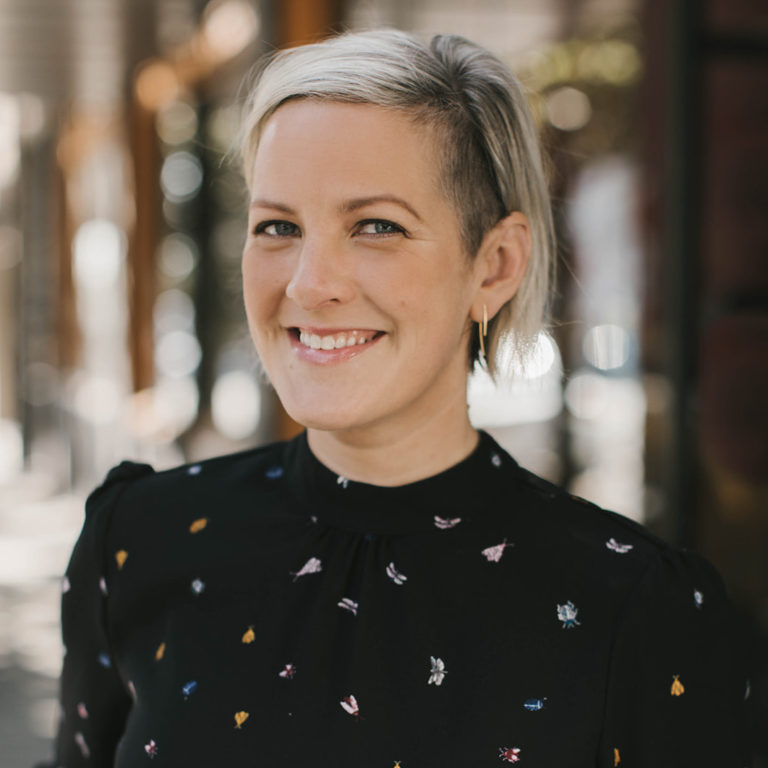 Jaime helped create and launch Compete to Create in 2013. Having lived the philosophy, framework and approach as the daughter of coach Pete Carroll, she is motivated to help people and companies be the best they can be. She played volleyball at USC with mindset coach Nicole Davis and has also worked for the charity coach Carroll founded, A Better LA.

Product Manager, Anna, is new to Compete to Create but has already made a huge impact. She has launched the Finding Your Best online course and contributes to building the company and culture every day. She has a background in technology from working at Tune and other start ups in the Seattle area. Anna is a competitive CrossFitter but also loves to read, travel and listen to podcasts. She is passionate about learning new skills, staying active and spending time with family. 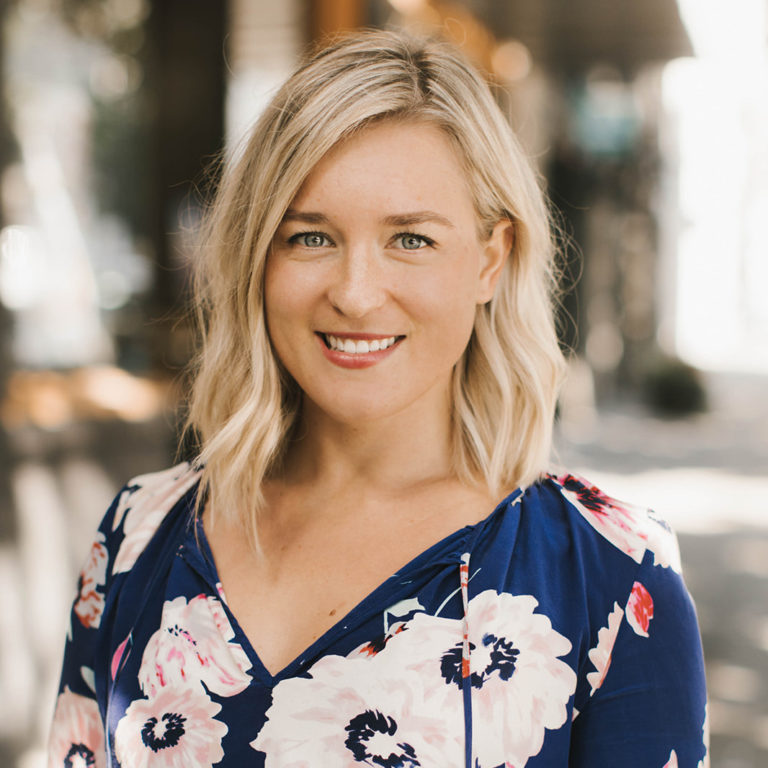 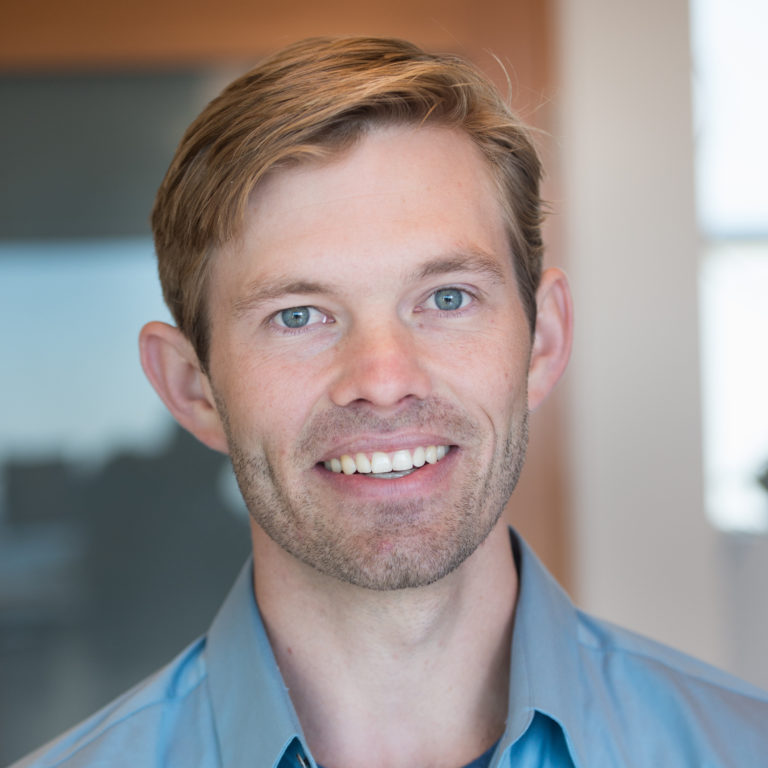 Adam is a mindset coach for Compete to Create and has worked with Dr. Gervais in private practice for five years. His role is to bring the most up-to-date scientific practices to the everyday experiences at events and through the applications. He specializes in mindfulness coaching for elite athletes and world class entertainers. Adam has an advanced degree in sport and performance psychology and he is in the process of completing his Ph.D. in clinical psychology.

Nicole brings the unique experiences of being part of winning volleyball teams at the NCAA level at USC (National Champions 2003, 2004), Olympic Silver medalist (2008, 2012) and first-ever World Championship Gold medalist on the US indoor women’s volleyball team (2014). She has lived through the process that Dr. Gervais built with the national teams both on culture development and is passionate about helping others find what’s possible. Nicole is currently pursuing her MS in Sport & Performance Psychology. 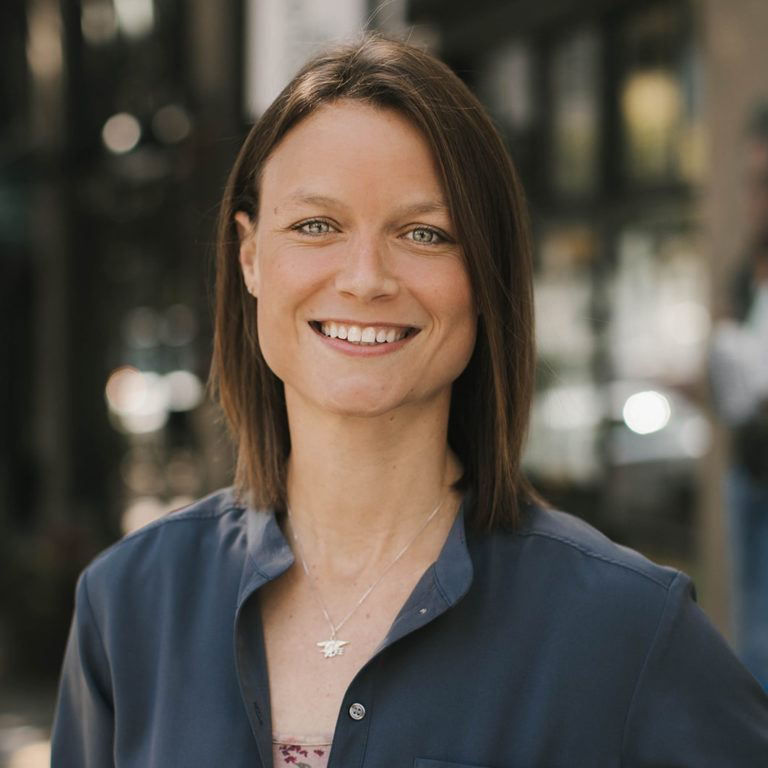 As co-founder of the nonprofit Give It Back Foundation, Courtney has always understood the concept of team. Named team captain of the University of Washington women’s volleyball team as a freshman, Courtney held this title during her 4-year career while also leading the Huskies to an NCAA Division 1 National Championship in 2005. Post college, Thompson proudly represented USA Volleyball, winning a gold medal at the World Championships in Italy (2014), an Olympic silver medal in London (2012) and an Olympic bronze medal in Rio (2016), serving as a team captain from 2013–2016. Having worked with Dr. Gervais while competing on the USA team, she has lived through the process of changing a culture, and understands how and why it starts with each individual’s mindset. She brings this experience, as well as her drive to make those around her better, to her work with Compete to Create.

Sandra is the backbone of Compete to Create’s daily operations by keeping the blood flowing and the lights on. A native of the Hawaiian islands, she is both laid back and a woman on fire. She hardened her craft in the entertainment and music industry for over 20 years working alongside some of the top producers and directors in Hollywood. Sandra loves her extended family all around the world, attends spin class every morning and has been to more Bruce Springsteen concerts than you have. 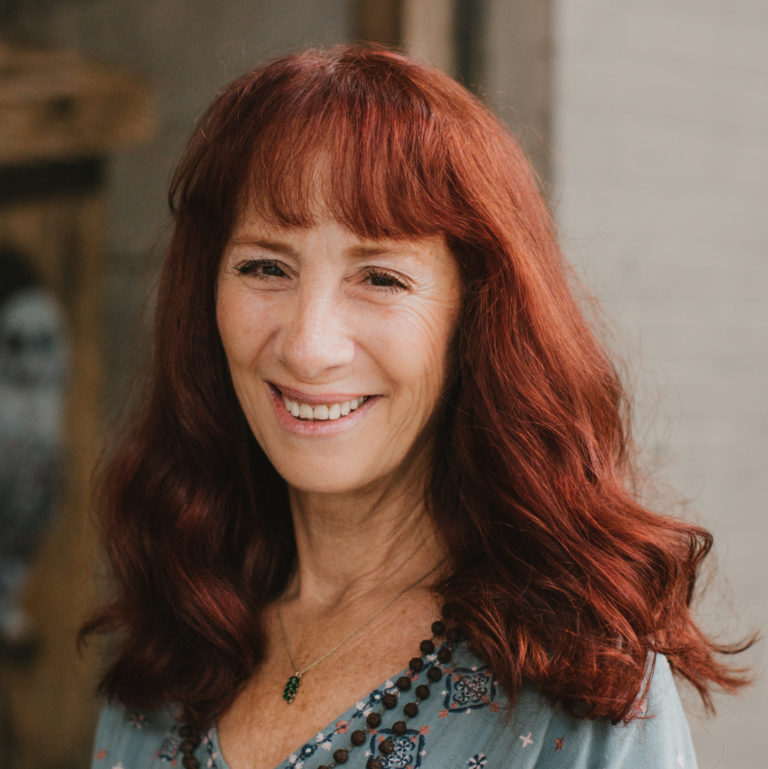 ARE YOU DRIVEN TO FIND YOUR BEST?

Our mission is to empower and educate the next generation of leaders through mindset training and personal development.